Founded by Shozaburo Shimano in 1921, Shimano base its headquarters in Sakai, Japan and is famous for producing bicycle components and fishing tackle. Shimano is the leader of the global bicycle component market, commanding approximately 50% of the market share. It is a multinational corporation with over 7 700 staff members and offices in 21 countries. Its products include drivetrains, brakes, wheels and pedal components for road, mountain and hybrid bikes.

These components are generally organized as groupsets intended to be used as a near complete collection of a bicycle's mechanical parts. The mission of the company is to promote health and happiness through the enjoyment of nature and the world around us.

You can buy Shimano products from the online store Screambikes.

A short history of Shimano:

1929 - Business is suspended, affected by the Great Depression.

1973 - Shimano comes out with Dura-Ace series of road racing components.

1970s - The company finds its niche on the US market as demand outstrips supply due to the economic boom.

1984 - Shimano comes out with the integrated systems SIS® and Deore XT. 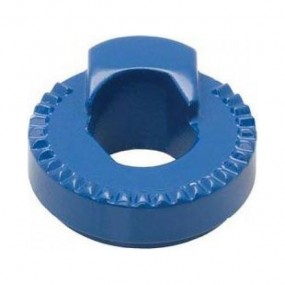 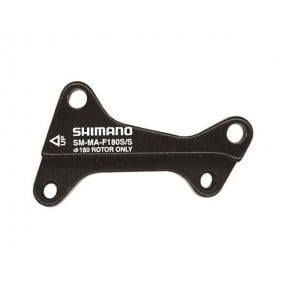 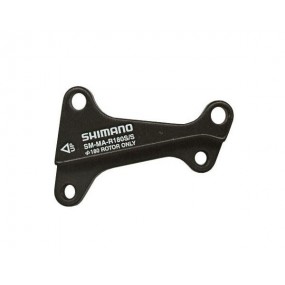 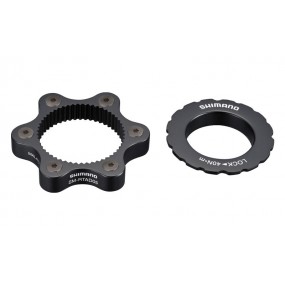 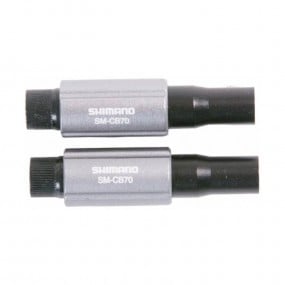 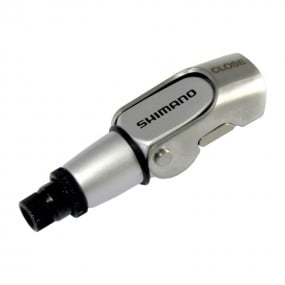 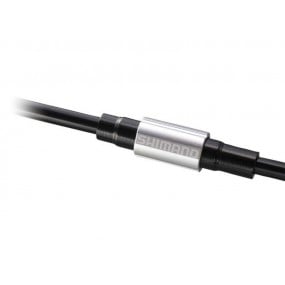 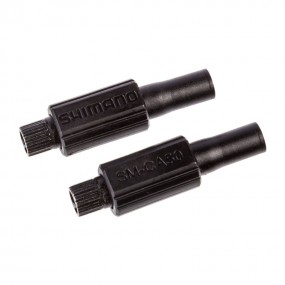 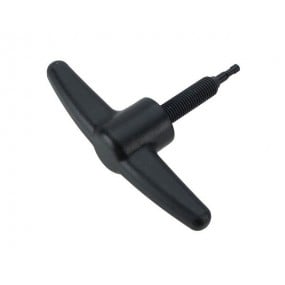 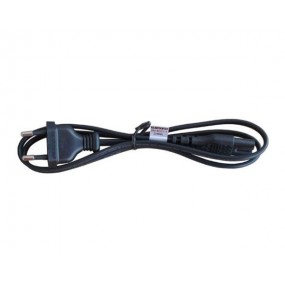 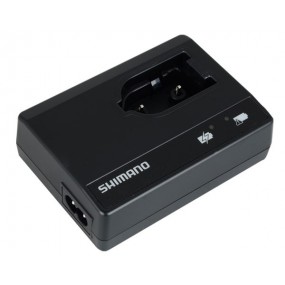 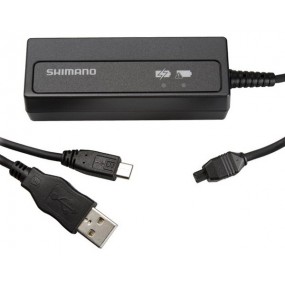 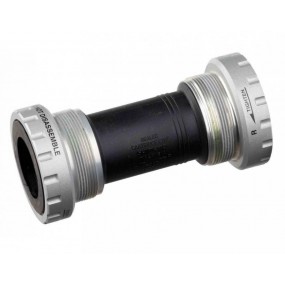 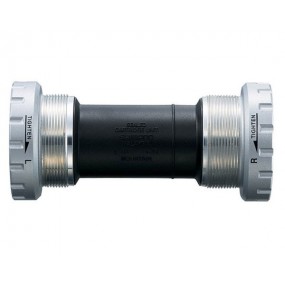 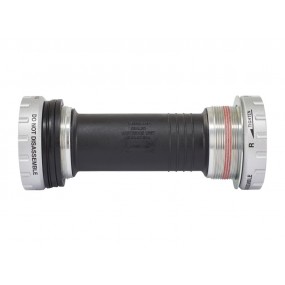 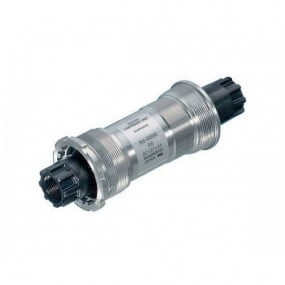 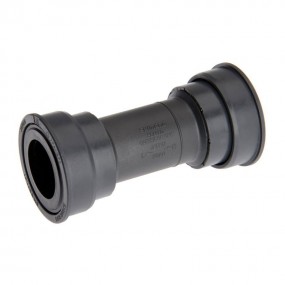 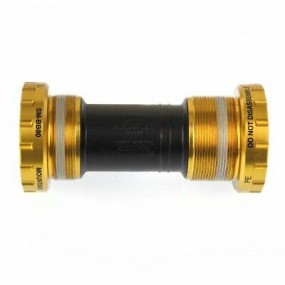 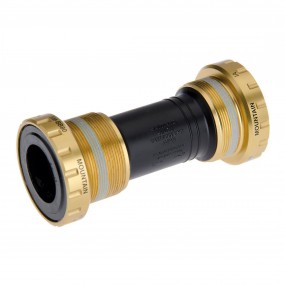 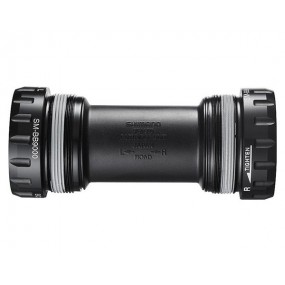