Endura was founded in Scotland in 1993 with a no-nonsense commitment to advancing the performance and function of cycle apparel for all. As a maverick brand, it immediately launched a host of novel and challenging products that have gone on to earn iconic status globally and in many cases reset the benchmark of function and durability for the industry. This philosophy and disruptive innovation has carried the brand from Scottish local hero to global market leader.

Endura has been selected consistently as clothing partner by the world’s top teams and riders on road, mtb and triathlon. Their collaboration with leading experts in other fields such as aerodynamics and bike fitting ensures the product is constantly on the cutting edge.

On road, a close partnership with Movistar Team, the UCI Number 1 ranked World Tour team again for 2015, has driven a new level of R & D and production methods. This has resulted in incredible performances in race and on track including a successful attempt by Alex Dowsett on the Hour Record, three National TT titles and an impressive array of WorldTour podiums. Real world rider testing is combined with high tech, scientific lab sessions to gain significant improvements in aerodynamics, temperature regulation and comfort in all conditions.

This level of performance product isn’t reserved exclusively for the pro’s. Trickle-down is evident throughout the Endura range, with several products in the Pro SL collection having evolved directly from Movistar Team “specials”. The Movistar Team replica kit also shares exactly the same spec as that supplied to the team.

It's extremely important to Endura to be supporting the evolution of women's WorldTour racing. They are able to bring the best of men's kit to the peloton through the clothing sponsorship of Cervélo Bigla Pro Cycling Team.

The Endura Drag2Zero aero triathlon program, QDC (Quick Dry Cool), has been developed in partnership with Simon Smart of Smart Aero Technology, widely acknowledged as the world’s leading aerodynamisist in cyclesport. Drag improvements on the bike split have been achieved through painstaking F1 wind tunnel sessions of over 70 different exclusively developed prototypes and countless fabrics featuring aerodynamic surface profiling tuned to deliver maximum aero advantage at speeds experienced in competitive triathlon. A notable win for Nils Frommhold at Challenge Roth in 2015 saw him record a massive improvement on his bike leg from the previous year, with almost unchanged power output, proving verification of the gains recorded in the windtunnel development process.

Scottish MTB legend and internet sensation Danny MacAskill is a relatively recent addition to the Endura clan but as wearer of the kit for many years and sharing a common heritage and values is a fitting and iconic ambassador for the brand. This potent, self-confident collaboration further cements Scotland’s status as a centre of excellence in biking.

Just as important as these big names are the Endura staff, who ride bikes and more importantly have a genuine passion for the sport and the products we produce. This shared passion creates a rich internal feedback stream which also plays an important role in the progression of the range ensuring the kit works for “real” riders and pros alike. 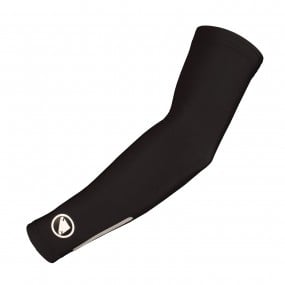 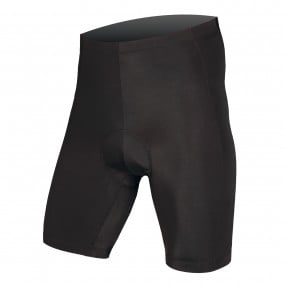 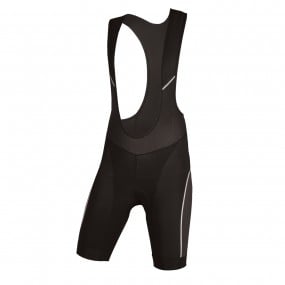