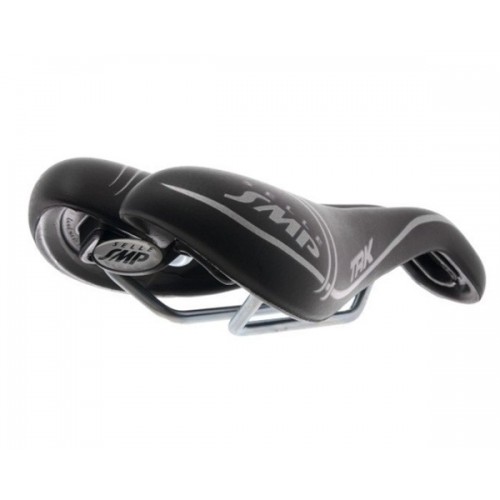 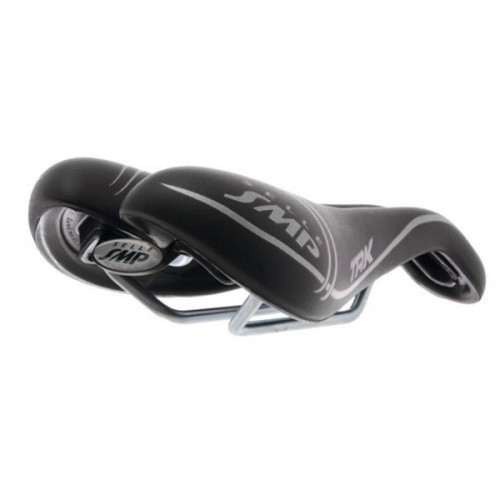 The TRK line is the basic model in the Strike Series. Made for those on a budget who still want the protections and comfort from what Selle has to offer. Selle SMP's patented STRIKE saddle arises from extensive studies conducted which analyzed the different positions assumed by a cyclist in the various phases of a ride and the constant interaction between the body and saddle. The central channel of the saddle varies in width to contour the body and allow continuous circulation of blood flow. The design of the outer mid-section is shaped to follow your thigh muscles to maximize blood circulation and pedaling power. Recommended for City and Trekking Bikes.

Your opinion is important to us

To rate You need to register or log in to your account if you already have created!

No customer review for this product

Fill out the form and leave your review, if you do not see the form please log in